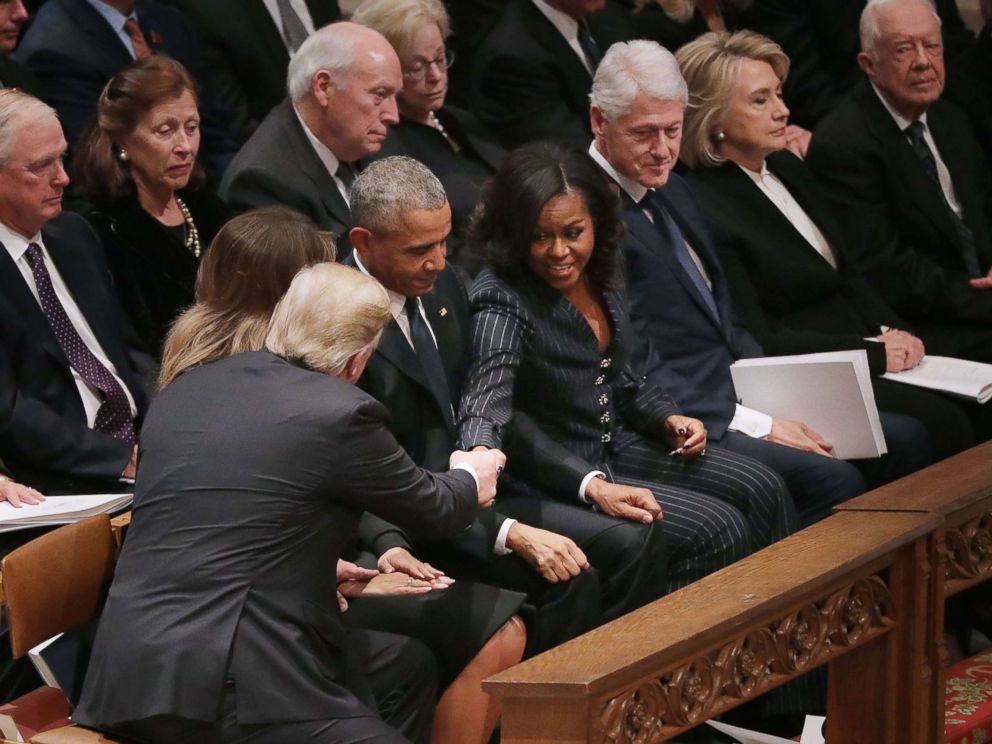 In recent days, Donald Trump has really gone out of his way to gush about George H.W. Bush, the 41st president of the U.S. who died on Nov. 30. The 45th president is making nice with the Bushes, hoping he can score a few good headlines praising his statemanly behavior before Bob Mueller sends him to prison.

A week after his ex-lawyer Michael Cohen pleaded guilty to lying to Congress about a Trump Towers deal in Russia during the 2016 presidential campaign, Trump’s former national security advisor Michael Flynn could escape prison time for his substantial cooperation with Mueller’s probe. Trump and his QAnon flock are even more paranoid that the Deep State is closing in.

The Bush family hates Trump because he has hijacked their party and their New World Order. On his path to vanquishing Hillary Clinton for the presidency, Trump knocked out second son and former Florida governor Jeb Bush early in the Republican primary. The New York developer killed Jeb when he labeled the ex-guv as a “poor, pathetic, low-energy guy.”

When former First Lady Barbara Bush died in April, Trump wasn’t invited. Only Melania attended the funeral. Although, as the current commander-in-chief, Trump had to be there for 41’s internment. Trump had to share the same pew with his globalist enemies, the Obamas and the Clintons. At least, he shook hands with Barack and Michelle. Bill and Hillary, not so much.

Even more telling, Trump’s been extra nice on Twitter, hoping to score points with The Illuminati. Shortly before attending the send-off ceremony, Trump tweeted: “Looking forward to being with the Bush family. This is not a funeral, this is a day of celebration for a great man who has led a long and distinguished life. He will be missed!”

The day after 41 died, Trump tweeted: “President George H.W. Bush led a long, successful and beautiful life. Whenever I was with him I saw his absolute joy for life and true pride in his family. His accomplishments were great from beginning to end.”

Yeah, I’m not buying it. Here’s what Trump really wanted to tweet:

“I prefer Navy pilots who don’t have to ditch their planes over the ocean!”

“When is the conflicted and $5 TRILLION Mueller investigation going to look into George H.W. Bush’s role in selling arms to Iran and then give the money to drug dealing anti-government invaders in Nicaragua! RIGGED WITCH HUNT!”

Last but not least Trump could not leave the funeral without insulting the clintons the Obamas and the peanut president.

” to all of the presidents my wife look better than all of your wives.

” the reason I’m sitting in the first seat on this road it’s because I am better than all of you.

” my approval ratings would be at 75% if I were to lock up Hillary.

” I can shoot someone at this funeral my people will still love me.

Make sure you check out the Uncle Luke podcast a weekly podcast right here on Lukerecord.com 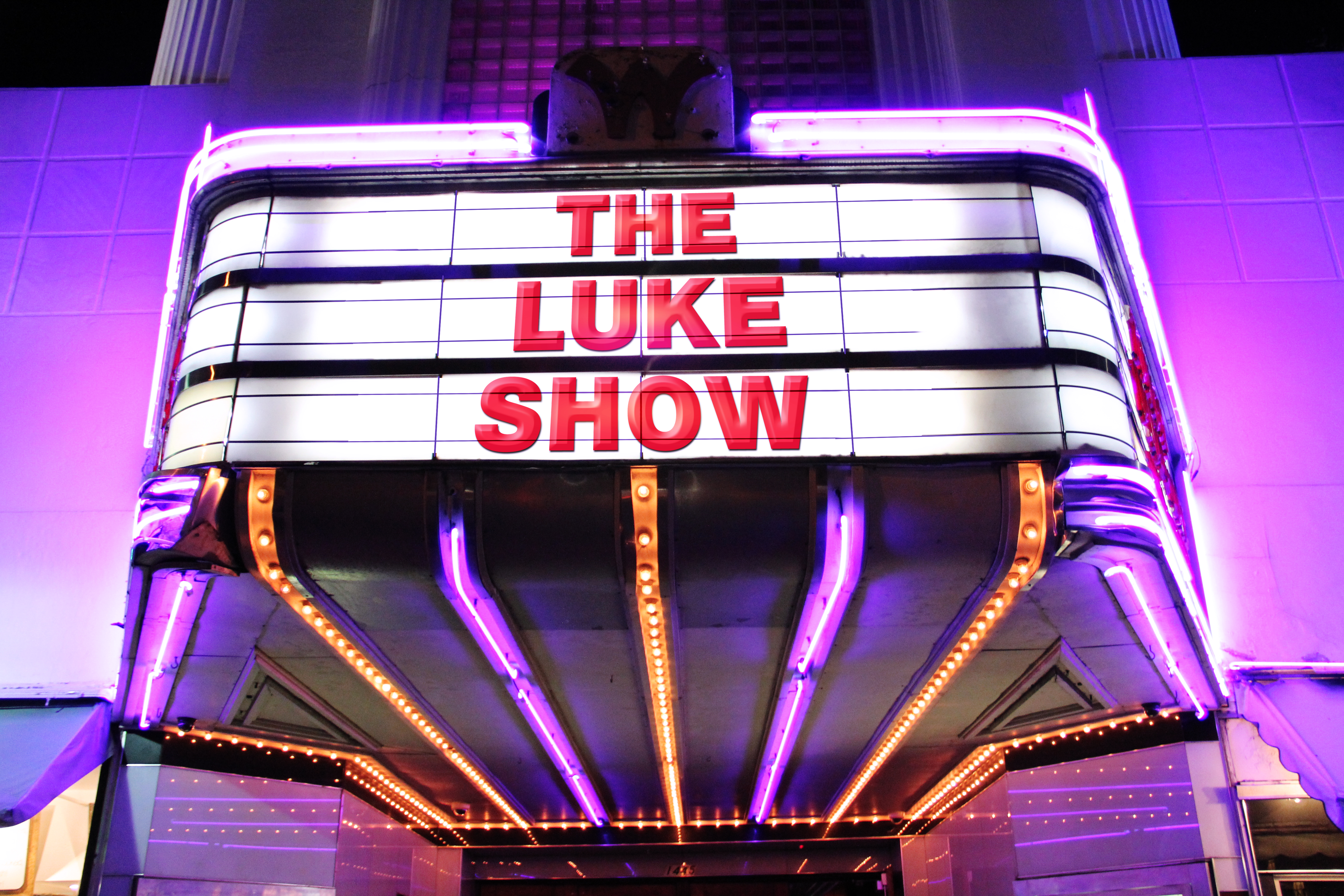