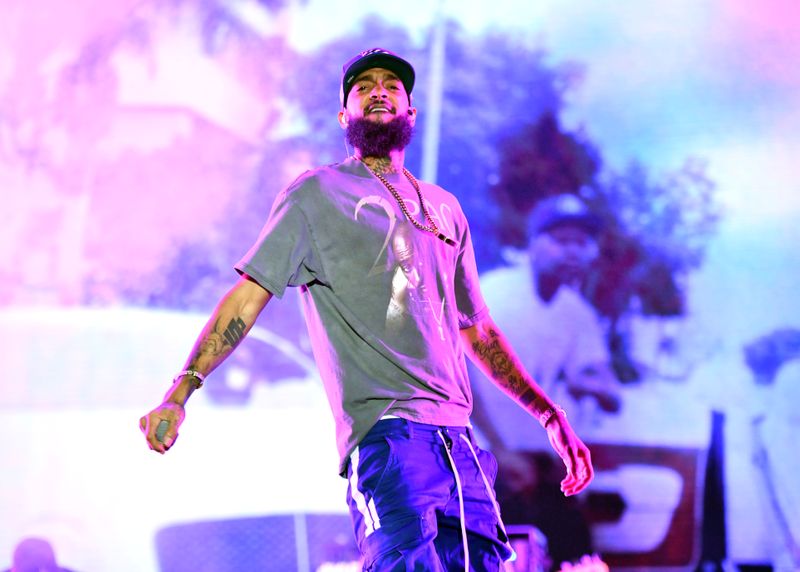 The murder of Nipsey Hussle shows why black people are our own worst enemies. Nipsey was a highly intelligent rapper who was all about empowering his brothers and sisters. He was a hip-hop artist changing the narrative of the violent culture that envelopes the rap game. He was encouraging his peers to invest in their future by putting their earnings in real estate and profit-making business ventures. Today, he was supposed to be meeting with Los Angeles Police brass to strategize about ending gang violence.
Nipsey wasn’t a thug rapper trying to beef with everybody. He wasn’t creating havoc. He was the good guy. And he still ended up getting shot and killed. In his own record store. Yet, Nispey’s story ended the same way as it does for so many black men and women. At the hands of another person of color.
Apparently, Nipsey understood that. Hours before he was executed, he tweeted, “Having strong enemies is a blessing.” For too long, African Americans behave like we are forever trapped in a war zone. Right now, nine black activists are on a hunger strike that is entering its fourth week to stop gun violence. They’ve pitched their tent right across the Pork and Beans public housing projects in Liberty City, where black-on-black homicide is all too common.
In late March, for instance, Julio Morris and two men, one his cousin, were charged with the cold-blooded murder of Ezell Finklea, an Army Special Forces veteran who was the star witness in a homicide case against Morris. According to prosecutors, Finklea’s cousin and the other accomplice carried out the murder of Finklea and a friend days before trial in January. 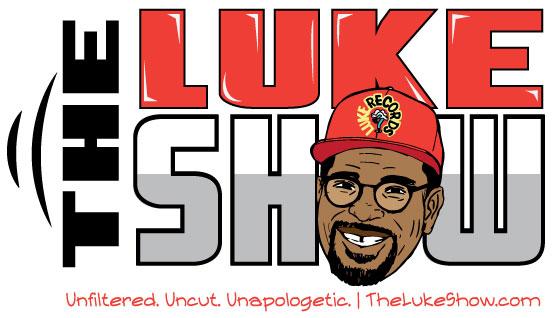 This doesn’t happen in Beverly Hills or Bal Harbour. Yet, black people wonder why the rest of America looks at us like we are fucking animals and why we can’t get a damn fair trial when a police officer is criminally charged with killing an unarmed black man. A rookie cop sees the same thing going on and is scared to death that the young black guy doing 100 miles per hour on a residential street is one of these thugs robbing and murdering their own people. When police see a carful of black dudes, their fear is they are equipped with ski masks and guns ready to do harm to other black dudes and anyone standing in their way.
The home invasions, the robberies, the aggravated assaults and murders against each other is what scares the rest of society. Black people even profile each other because of those who chose to act like barbarians. In Atlanta this past weekend, a black man knocked on the wrong door of an apartment and ended up getting shot and killed by another black man.
As African Americans, we need to recognize our own failings. No one is going to fix this for us, but ourselves.
Share: