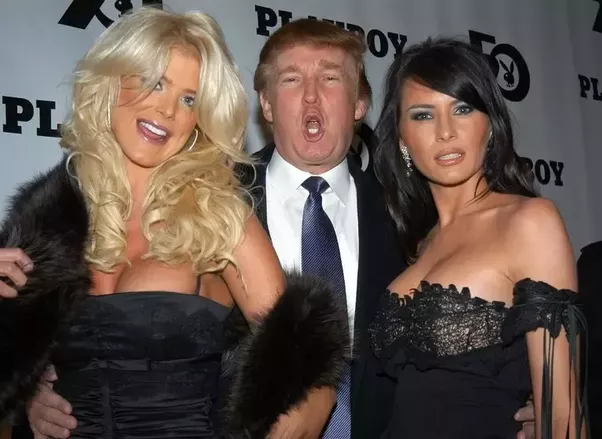 When it comes to figuring out black voters, the Democratic Party can’t get it right. The Dems’ messaging is not resonating in the hood because the party is only speaking to a small segment of the African American population that live high above the povertyline. The majority who are still living in inner city neighborhoods don’t want to buy into the policies the Demoratic Party is selling.

For example, law-abiding blacks with blue collar jobs are not interested in taking down the National Rifle Association and restricting their right to buy firearms for protection. They may have neighbors they know are shooting and killing people, but the police haven’t taken them to jail. Or they may know the house across the street is a dope hole that is a target for robbers and rival drug dealers. So an average African American who has a job in solid waste or driving a bus will buy an AR-15 to protect his family from the thugs terrorizing the community.

So when Donald Trump talks about all the murders in Chicago, black people in every hood across America, including Overtown and Liberty City, will say, “he’s got a point.” And if Trump made up a claim that Mexicans are taking black peoples’ jobs, the only AfricanAmericans who would be offended are the Bougie doctors, lawyers and real estate brokers who live in white upper class neighborhoods. The majority would agree with Trump that the Democratic Party hasn’t done anything to uplift black people.

Look at Andrew Gillum, who lost his bid to become the state’s first black governor by the slimmest of margins. He didn’t turn out blacks like many pundits thought he would. Gillum came out swinging at the NRA. He lost the black community right there. Now ifGillum had come out saying “We need to restore law and order and we need to put away all the killers,” then black voters can relate to that.

Instead of promoting policies that help African Americans become successful entrepreneurs and get them off welfare dependence, the Democratic Party still believes black people only want handouts. Trump is talking to the hood. They are never going to vote for him, but they also won’t turn out for the Democrats.  They are going to sit at home because they don’t have a dog in the game.