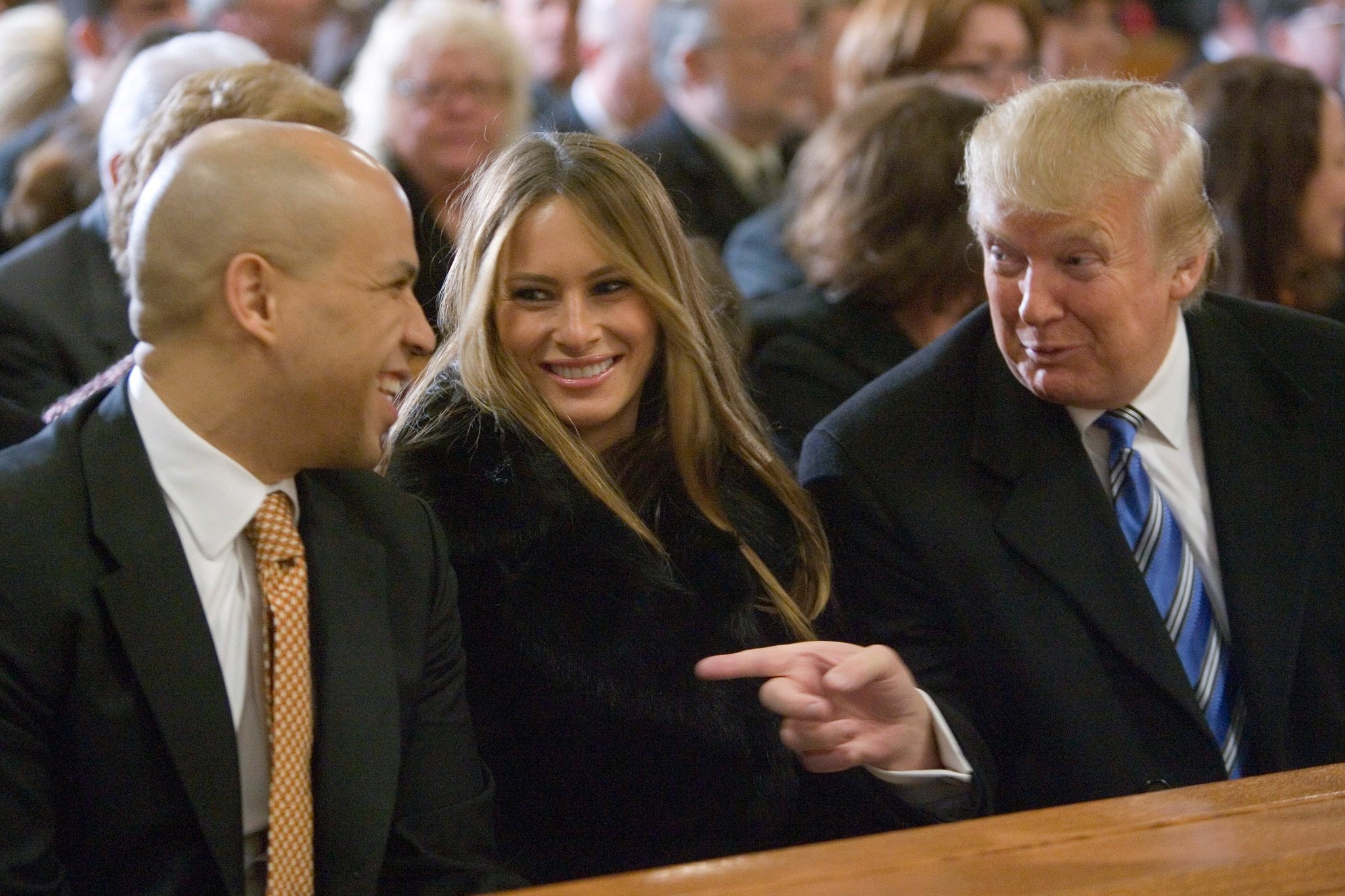 As part of the GOP’s tax overhaul plan, President Donald Trump and Republicans snuck in a measure that will accelerate the gentrification of poor African American and Hispanic neighborhoods.

In recent months, governors across the country have been designating so-called Opportunity Zones in their states. Gov. Rick Scott named 427 communities in Florida, including 68 in Miami-Dade and Monroe counties.

Opportunity Zones are poverty areas designated by census tracts that are now eligible to receive tens of millions of dollars in investments derived from capital gains, or taxable profits, an individual or corporation makes in a year. Miami Gardens, Opa-Locka, Brownsville, Allapattah, Liberty City, Little Haiti and Overtown are just of the Opportunity Zones in Miami-Dade.

Basically, filthy rich mother fuckers can use their capital gains to invest in a real estate or business development project in Opporunity Zones. If they keep their Opportunity Zone investments for 5 to 7 years, they get a tax break of 10 to 15 percent. If they hold on for an entire decade, they will pay zero taxes on their capital gains.

Republicans, investors, developers and fund managers claim that the tax breaks means projects in poor neighborhoods that can’t get financing will now be able to tap a new well of funds.

It’s really nothing more than a scheme to force Blacks and Latinos out of their neighborhoods. Developers will be buying cheap ass land, put up some market rate apartments, offices and stores and then collect the tax breaks.

The Internal Revenue Service and the Treasury Department did not come up with any rules requiring developers and investors hire people from the neighborhood, give contracts to minority firms and provide affordable housing. In designating areas as Opportunity Zones, neither did Scott.

Truth be told, is any bank going top give anyone in the black community to buy the building and start a business? Fuck no. No financial institution, hedge fund or private billionaire is going to hand out loans for minorities to build up their communities.

Local black politicians tell me they support Opportunity Zones. They believe the program will bring new businesses and skirted on the gentrification it will bring. They are not interested in enacting policies that help minority businesses get a piece of the action. They believe that businesses will come in and bring property values up, which benefits homeowners. However, when property values go up, taxes and costs go up, those longtime residents who can’t afford it will have to move out.

Opportunity Zones will just make developers and investors richer without any commitment to the community. It can take up to 10 years for a project to get permitted and built, so they can cash out by the time they do the ribbon cutting. Meanwhile, all the black and brown people will be forced to find new homes. That’s some hardcore Trumpism