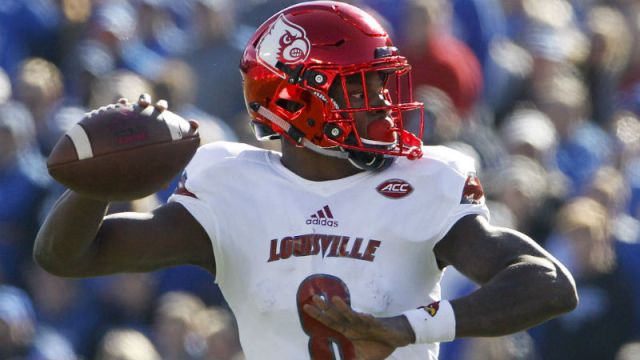 Since the off season began, the Miami Dolphins have been cleaning house. Dolfans expecting the team to make deep playoff run are in for a rude awakening though. This will be a rebuilding year for Miami’s pro football franchise. 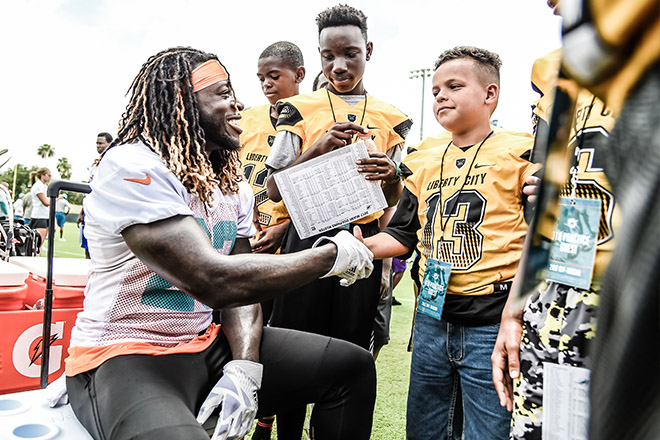 For starters, head coach Adam Gase got rid of the Dolphins’ Pro Bowl center Mike Pouncey, Pro Bowl defensive tackle Ndamukong Suh and Pro Bowl wide receiver Jarvis Landry. These moves came after the Dolphins traded Pro Bowl runningback Jay Ajayi during the 2017 season. Ryan Tannehill, the Dolphins No Bowl quarterback, is coming back from a year-long injury without a solid center to protect him and a clutch wide receiver to throw the ball to.

It’s obvious Miami is hitting the reset button just in time for the April 26 NFL draft. There are so many holes on this team that it is hard to figure out how to plug them all. Although if any of the top four quarterback prospects — Sam Darnold, Baker Mayfield, Josh Allen, Lamar Jackson or Josh Rosen — are available at the 11th pick, the Dolphins should take him. Miami needs to have its quarterback of the future in place should Tannehill get hurt again or fail to regain his form.
In the second, third and fourth rounds, the Dolphins have to pick a defensive tackle, center and a wide receiver, respectively. Miami signed two veteran wide receivers,  Albert Wilson and Danny Amendola, but neither guy is a suitable replacement for Landry, who became Tannehill’s go-to wide receiver and who recorded 100 catches and 1,000 yards a season with ease. Aside from replacing Pro Bowl players, the Dolphins also have a need for a tight end and a linebacker.
That’s why the draft is important to the future of the franchise under Gase, who is a solid NFL coach. This is his opportunity to create the Dolphins identity and what he wants the team to be. To be like the New England Patriots, Gase needs players who are going to buy into his system from day one.
It all starts when the Dolphins are on the clock
Share: